Stace Massengill established Great Commission Ministries in June of 2011, with the launch of the GC web-series. He is the youngest of four children, and grew up as a son of a preacher in west Tennessee.

“I was raised in church,” says Stace, “but I came to realize at some point that I wasn’t going to coast into heaven on Mom and Dad’s coat-tails.” Indeed, he learned through some personal trials and study of the Word that he needed his own experience with Jesus – His own relationship with God.

“I try to share the lessons I’ve learned with others,” he adds, “because the Bible tells us plainly, ‘Freely you have received, and freely you must give.’ We weren’t meant to keep the knowledge or blessings of God to ourselves. We are blessed to be a blessing. And the Great Commission is every Christian’s duty.”

The term “Kingdom Heroes” originated with a GC episode by that name. The GC web-series ran for 7 seasons, and it was where Great Commission Ministries began in 2011. That particular episode was about how we should always be ready for opportunities to witness, minister to, or otherwise reach out to those in need. The term became a recurring theme, and a central tenet of GCM’s online ministry.

That original GC episode was adapted for a 67 Seconds of Encouragement video, featured below:

Now that ministry continues in videos, social media posts, and the blogs found here. GCM has expanded its scope somewhat, but it has the same mission as always – to advance the great commission by spreading the gospel message to the world via the internet. 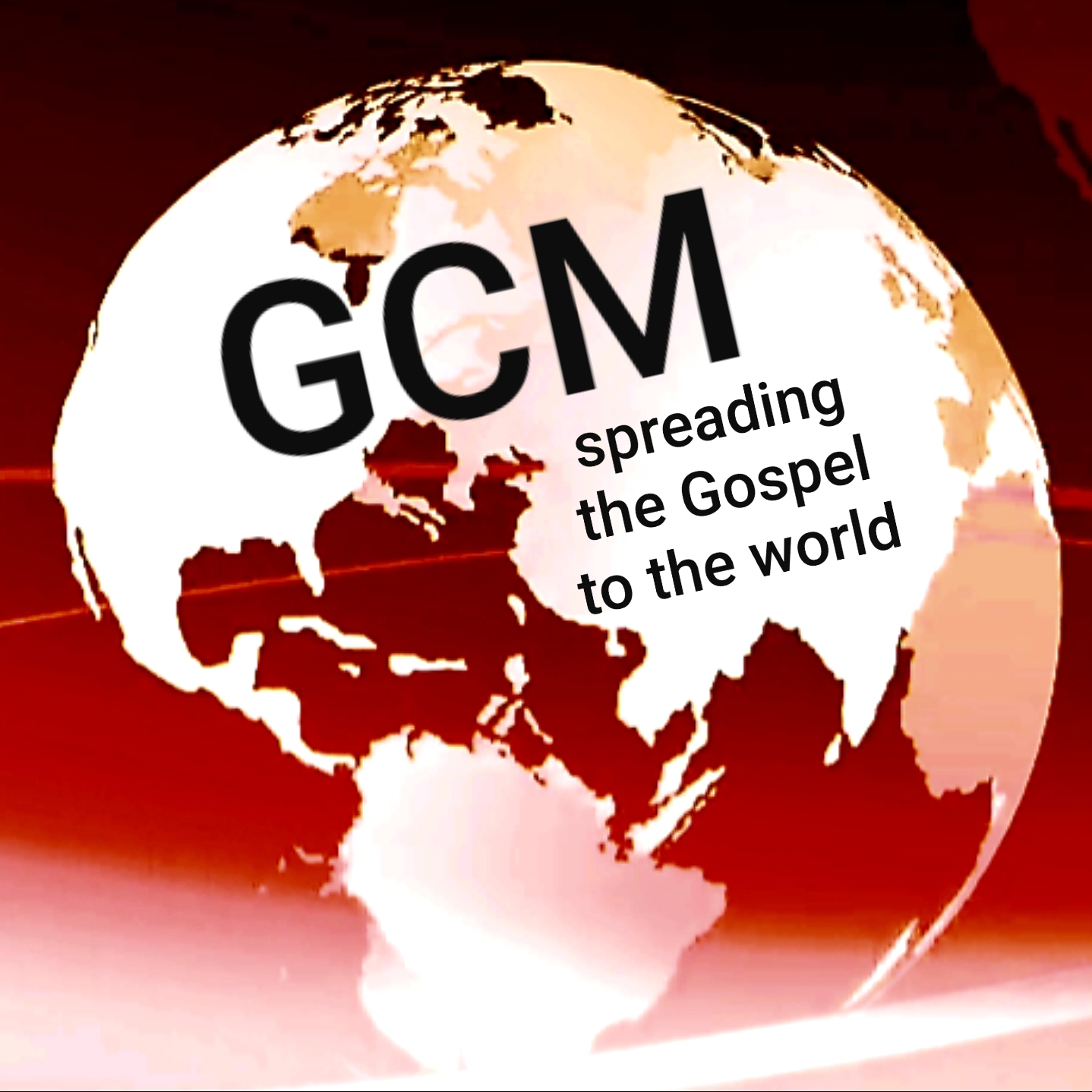